The United States has a president whose opinion of women suggests he attended too many parties at the late Hugh Hefner’s notorious Playboy Mansion, but the man does not make the country.

The US has also seen a new wave of feminism that has become loud, proud and mainstream. Consider Amy Poelher and Tina Fey – two Saturday Night Live alumni who are now powerful show business executives and frequently speak out on gender and motherhood issues. There’s also Lena Dunham’s television series, Girls, and its realistic portrayal of millennial women in New York.

Then there’s Rashida Jones, star of Angie Tribeca, the slapstick police series that has just been renewed for a fourth season on American TV. Jones has long been a vocal critic of Hollywood’s treatment of women. More recently, she has been using her celebrity status to dispel the taboo surrounding pornography and how it is shaping society and female sexuality in the digital age. “The dissonance between the amount of pornography on the internet and the lack of discussion is what fascinates me the most. It’s the biggest conversation that’s not being had about something that everybody is doing,” she says, during a recent trip to Hong Kong. She is not anti-porn, she adds, she just disapproves of pornography that degrades women and promotes racial stereotypes – and that’s most of it.

Jones decided to bring the conversation to Hong Kong because one of her oldest friends is Mimi Brown, founder of non-profit art space Spring Workshop in Wong Chuk Hang. They had shared a room in their first year at Harvard, and share a passion for music. (Brown was studying composition, while Jones’ father is legendary record producer Quincy Jones.)

Jones says she also came to Hong Kong because she needed fresh perspectives. The debate on gender and feminism tends to get heated in the US.

“We are [living] in such an unusual time. American society really does feel split in the middle. It is very hard to get to the nuance and the subtlety of these issues. The best way to do that sometimes is to step completely out of yourself culturally and the place you are used to talking about. Coming to Hong Kong is an education process for me, and a reminder of what I take for granted,” she says. 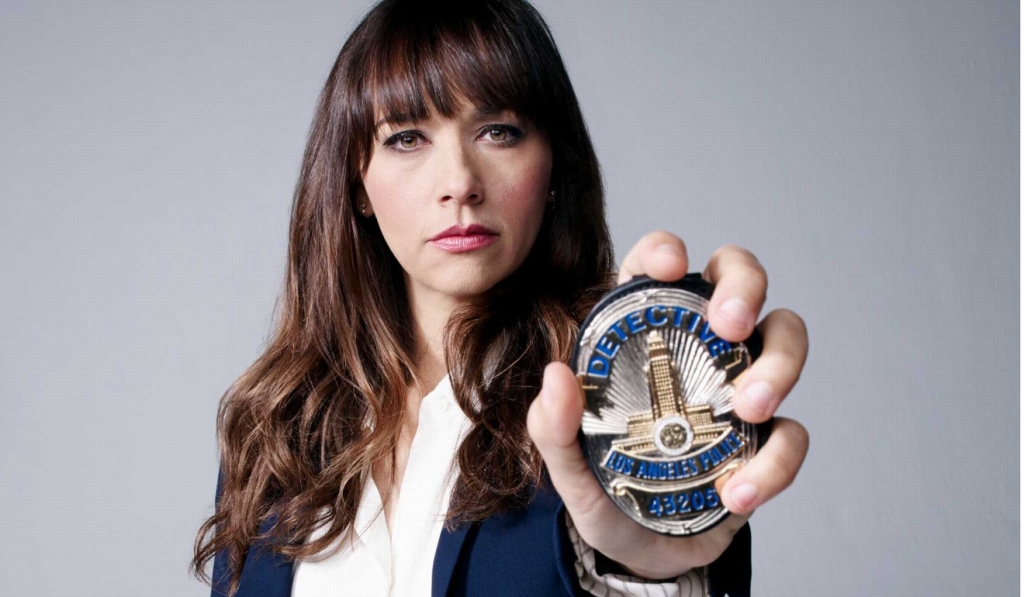 We often ignore the way that women are treated, because money equals power
– RASHIDA JONES

That’s why Lui has been making Cantonese YouTube videos that spell out the dos and don’ts of sex – everything from whether sperm can be swallowed to advice on the best sex toys for travelling.

Still, Jones found that topics covered in the Netflix series, including the question of whether women can call the shots when offering sexual services online, are just as relevant in Hong Kong as they are in the US, especially when so many young women in the city are advertising themselves as “part-time girlfriends” in exchange for money.

“The freedom to have sex and express your sexuality can be a political tool,” Jones says. “But we often ignore the way that women are treated, because money equals power. If you have money you are empowered. You have young girls here saying, ‘as long as I’m making money doing this, it’s fine’. Perhaps this is where Hong Kong and the US meet.”

To a Hong Kong viewer, the subjects interviewed in Hot Girls Wanted: Turned On may seem surprisingly uninhibited when discussing the most intimate details of their sex lives. “Americans are more comfortable talking about even the most personal of matters, and it wasn’t hard to get people to talk about them on camera,” Jones says.

This issue was not without controversy, however. After Hot Girls Wanted: Turned On aired, a number of sex workers complained that they were filmed without their consent, which damaged the series’ credibility and its claim to address exploitation in the sex industry. Jones is adamant that the women knew what they had signed up for.

There are plenty of dark corners in her own industry, which has appalling statistics when it comes to women, too, and where a culture of mistreating women goes right to the top. Harvey Weinstein, one of the most powerful men in the entertainment industry, has been accused of sexually harassing a number of women in Hollywood, including actresses Angelina Jolie and Gwyneth Paltrow. Similar high-profile examples have involved the late Roger Ailes, Fox News’ chairman, and Bill O’Reilly, a host for the US television network.

“Only seven per cent of big-budget studio films were directed by women last year. And there’s a lot of accepted behaviour in Hollywood that shouldn’t be normal,” she says.

Jones is steeped in Tinseltown’s culture and its peculiarities – her mother is actress Peggy Lipton. So just how does her world relate to the woes of ordinary women?

“At the end of the day, what is presented on the screen is representational. I am also a true believer that you can teach people how to evolve. It is still possible for Hollywood to lead the way when it comes to important messages and representation,” she says.

Finally, she wants to tell Hongkongers not to shy away from the word “feminist”.

“Feminist is sometimes rebranded as something negative by those who want nothing more than for us to forget about inequality. To me, feminism is the word [used] if we are interested in gender equality. And it is such a strong word,” she says.